The Completion and Opening Ceremony of Smart Creation Valley was Completed Date: 2021-11-10 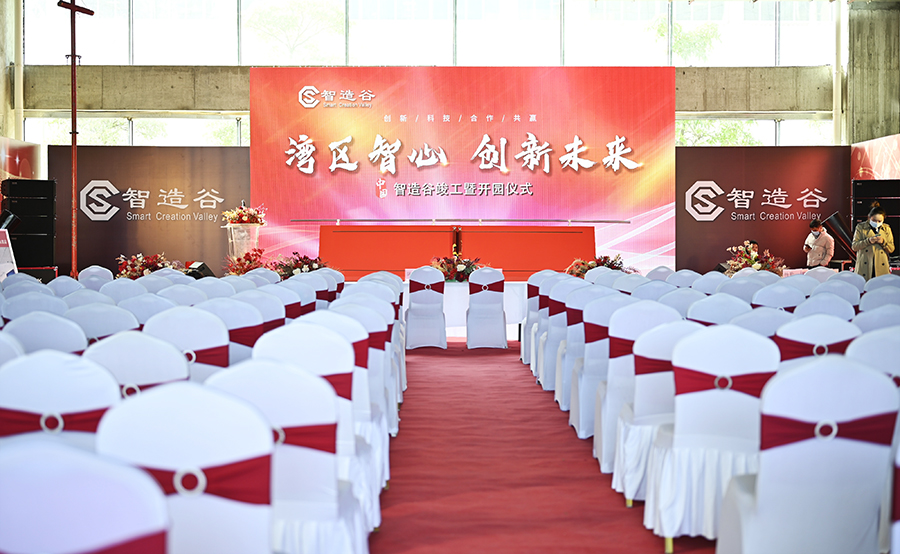 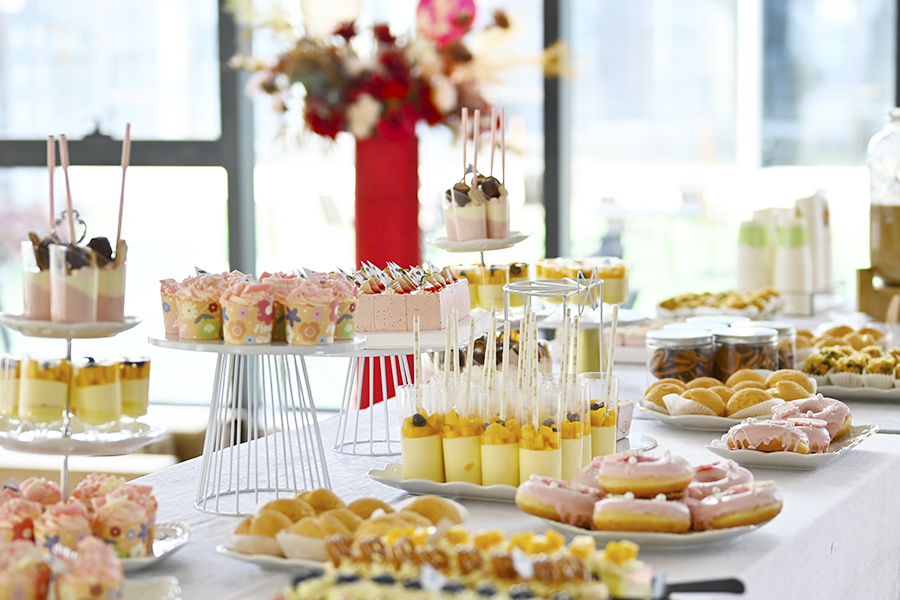 The ceremony was held at the site of Smart Creation Valley. The president of Longse Shaojun Quan, the general manager Mingwei Chen, the general manager of Weijin Group Mifang Mao, the director of Guangdong Innovation Science Research Institute, the secretary general of Huangpu District Information Industry Association Liushen Yao, and all the friends come and witness this important moment together. 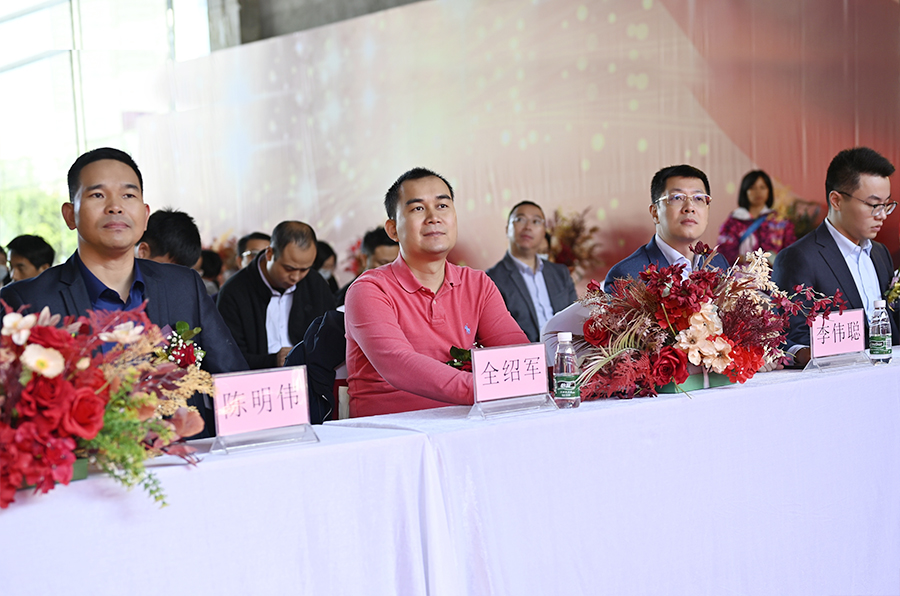 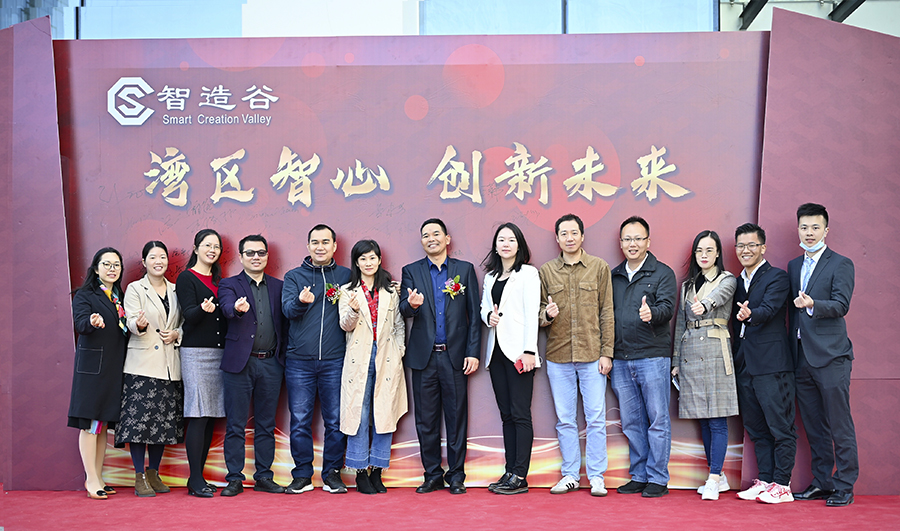 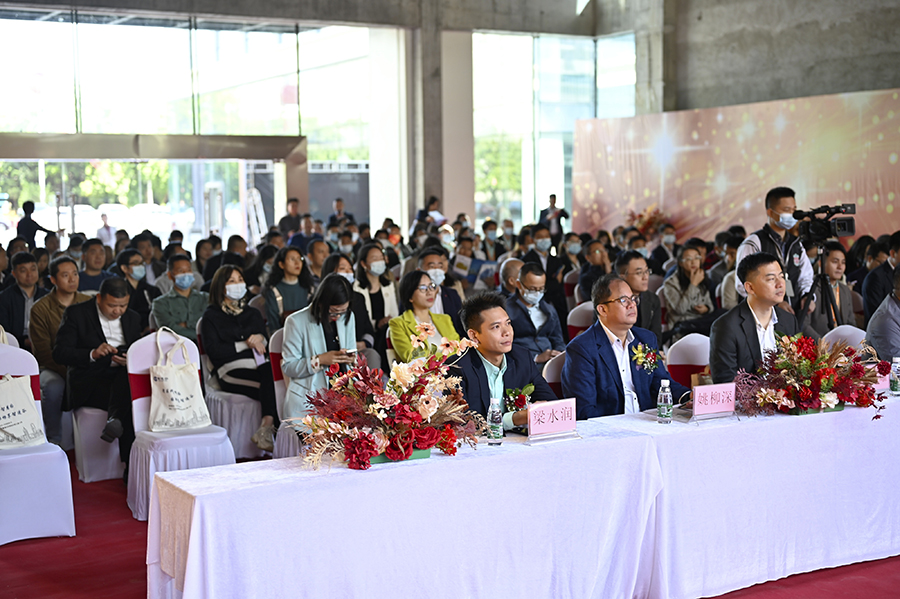 At the ceremony, the Lion Performance Team invited Longse president Shaojun Quan, the General Manager Mingwei Chen and other friends to dot in the eyes of lions and receive good luck, symbolizing the auspicious and prosperous development of the Smart Creation Valley. 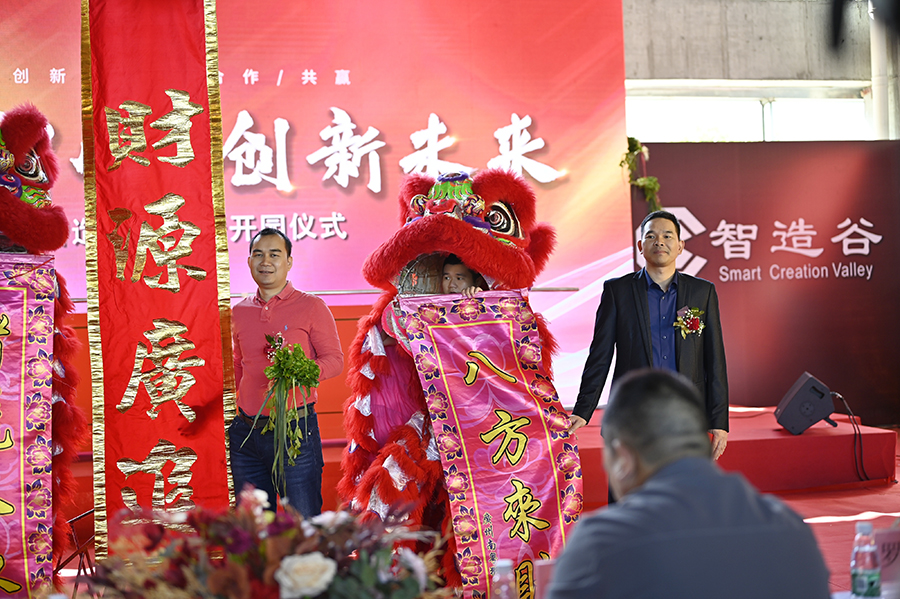 In his speech, Mingwei Chen, general manager of Longse, thanked the Huangpu district governments for their strong support, construction units for their hard work and all the friends who came to support and witness. Under the guidance of the leaders, Smart Creation Valley was successfully completed and grandly opened. Today, we jointly carried out the grand completion and opening ceremony.

The location advantage of Smart Creation Valley is unique, which vigorously promote the development of high-end industries in the Great Bay Area, and build an international intellectual center. 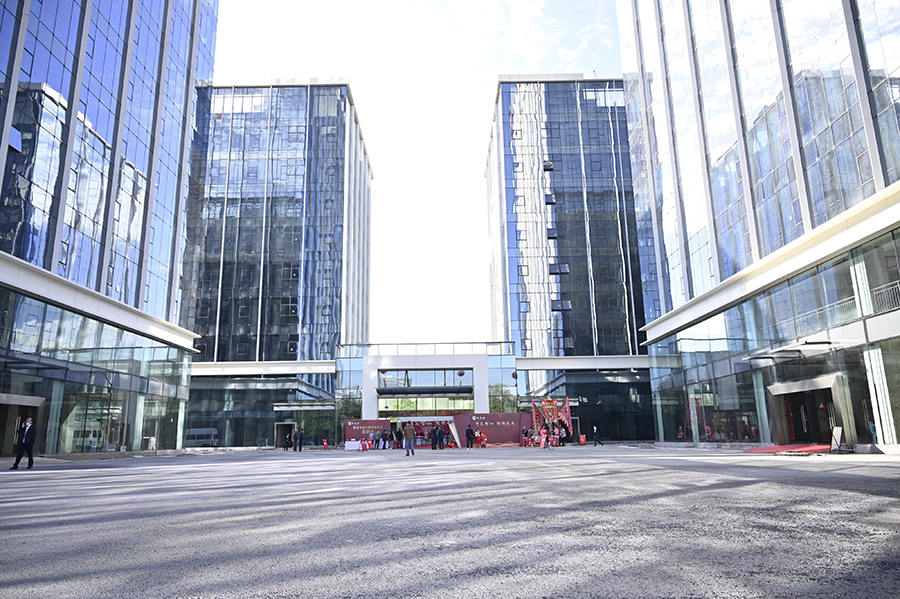 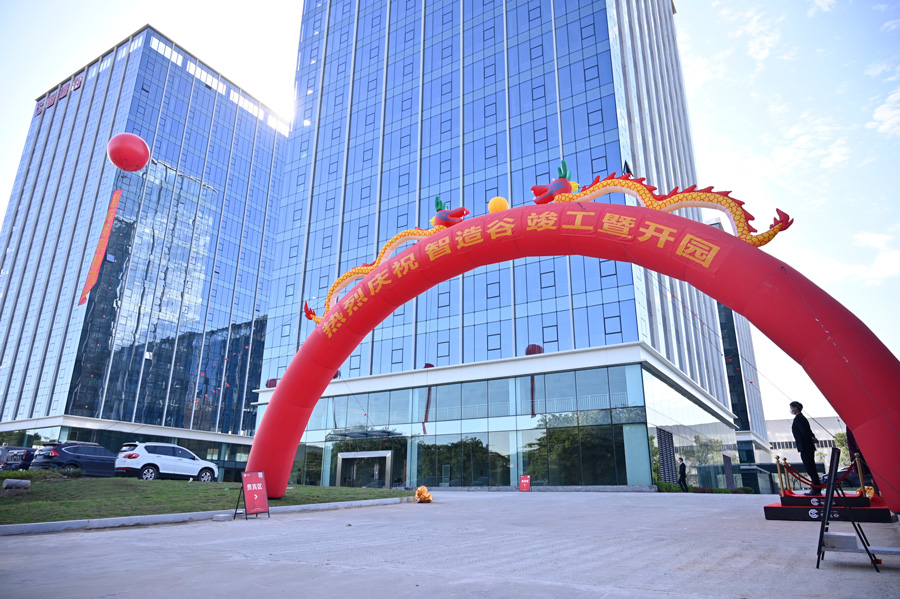