The teacher, school leader and education bureau chief introduced the event and the school information.

Longse's volunteers distribution of materials. The Mid-Autumn Festival is coming, we prepared a mooncake, wishing everyone happiness and health in advance. 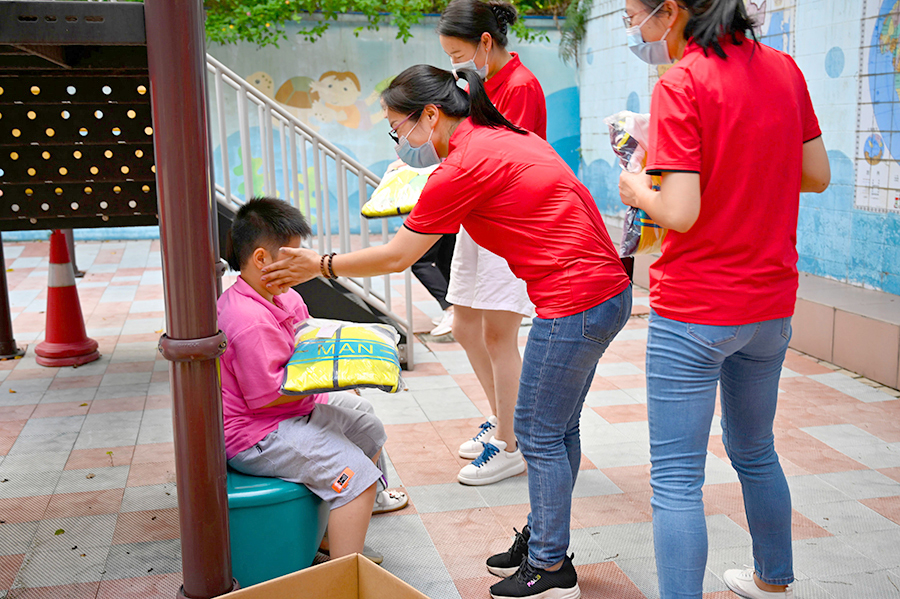 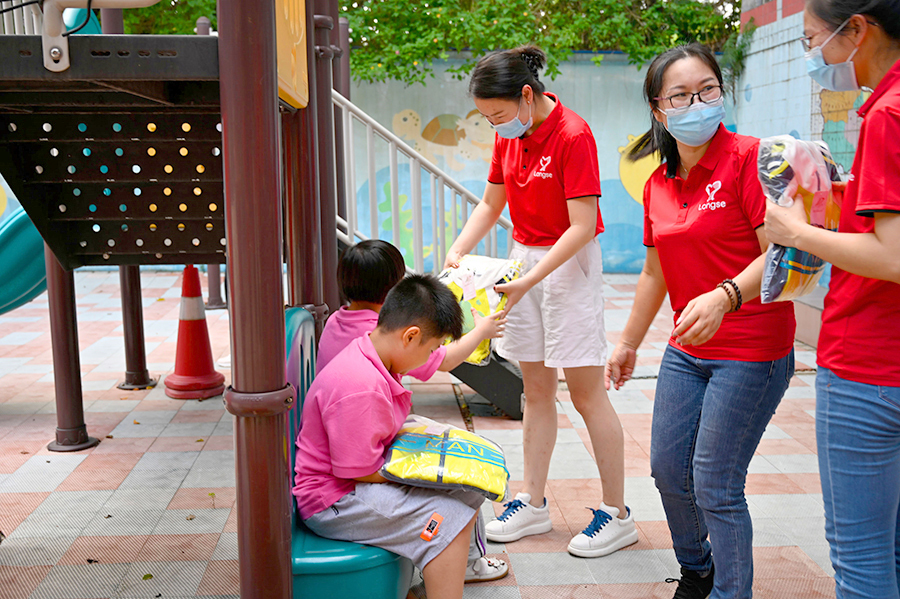 Afterwards, Guangzhou Huangpu District General Trade Union leaders, school leaders and longse's volunteer team carry out an educational symposium, and we have learned more about the education of children in need.

The public welfare day on September 9th is just a microcosm of the dedication love by Longse.  On the way to the public welfare activity, Longse will continue to work hard, actively fulfill corporate social responsibility, and make the community more dynamic and more love.