The 2020 Olympic Games was over, but the spirit of sport lives on. Longse has always been committed to integrating sportsmanship into the lives of employees. In order to enrich the cultural and sports life of the majority of employees, promote the in-depth development of employee fitness activities, and provide a platform for the majority of badminton enthusiasts to communicate with each other and compare their skills, the trade union of Longse organized an employee badminton competition at the Sports Center on the evening of August 9th and 10th, 2021. The competition consists of men's singles, women's singles and men's doubles team competitions.

In the competition, the players followed the principle of friendship first and competition second. The players united as one, worked hard, used flexible of various tactics, and fully showed the extraordinary skills of the players. The live game was intense and exciting. On the field, the employees who put on sportswear became energetic players, showing their strength. They fully showed various ball skills such as high clear, smash, lob, etc. Off the field, they were also cheerleaders, cheering one after another. 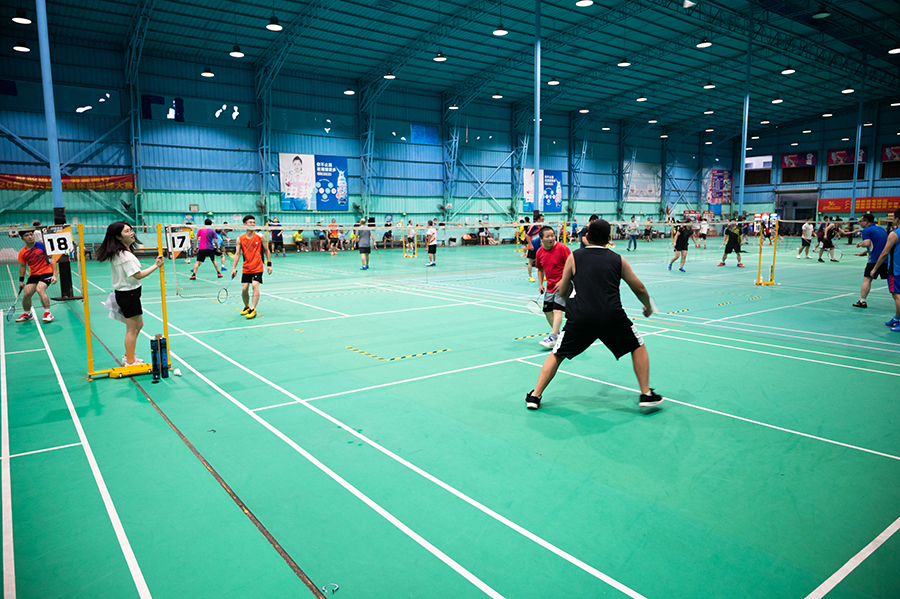 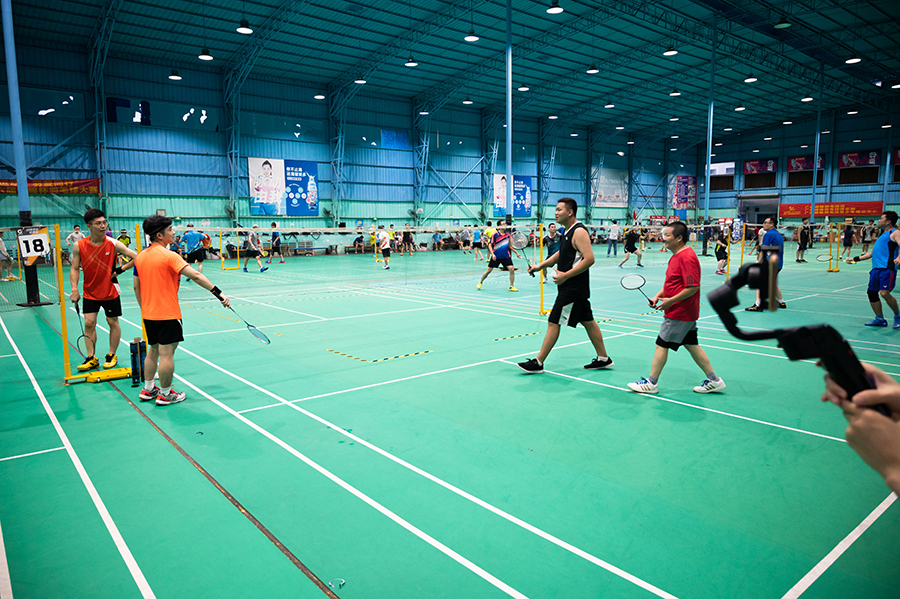 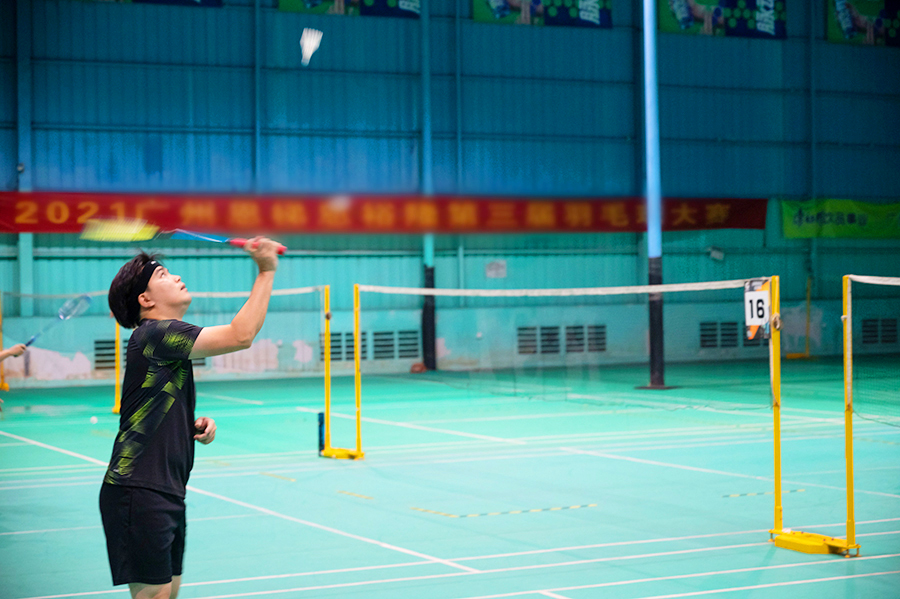 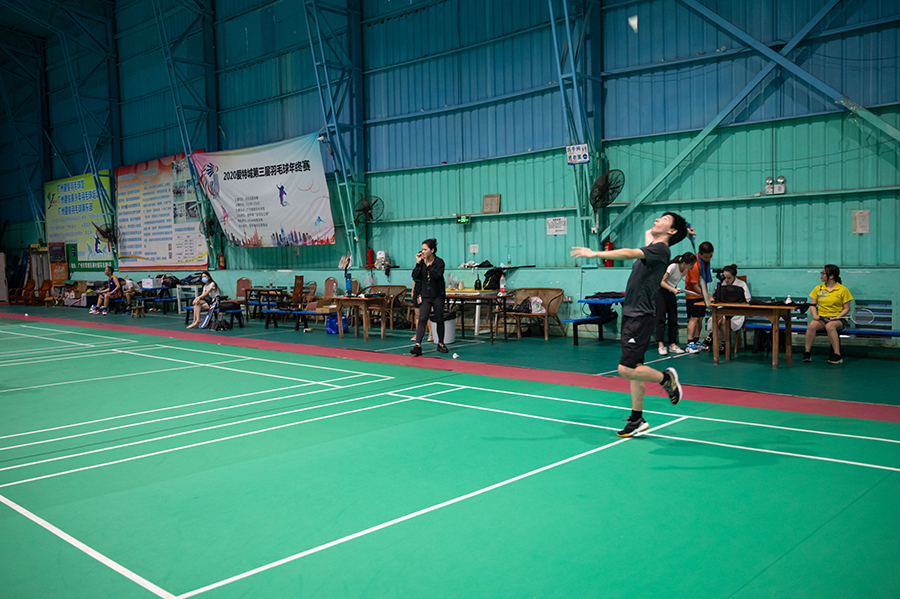 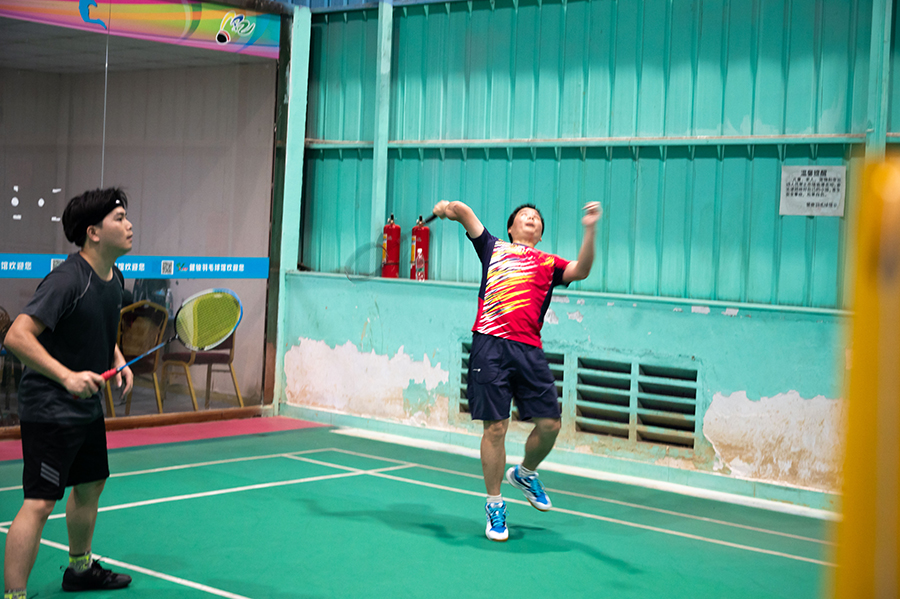 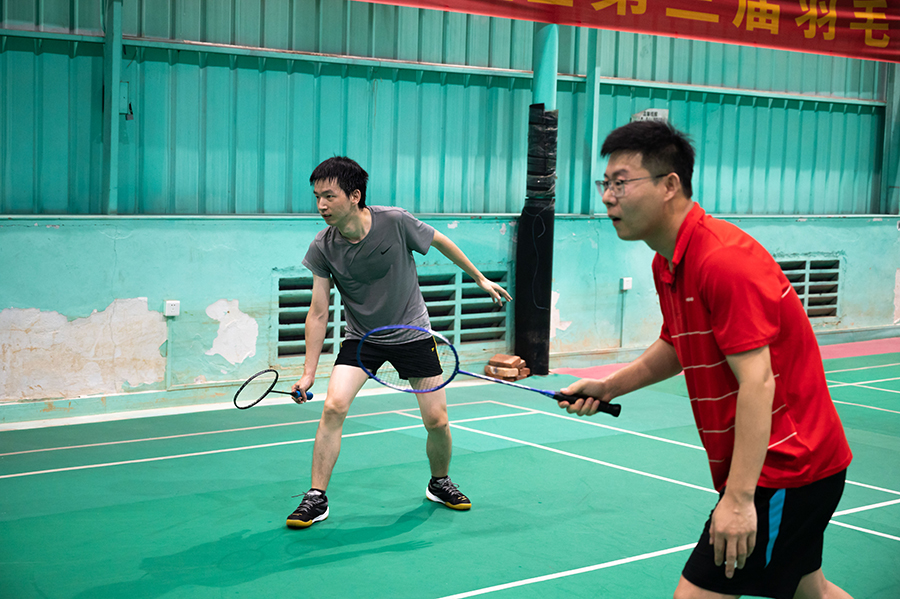 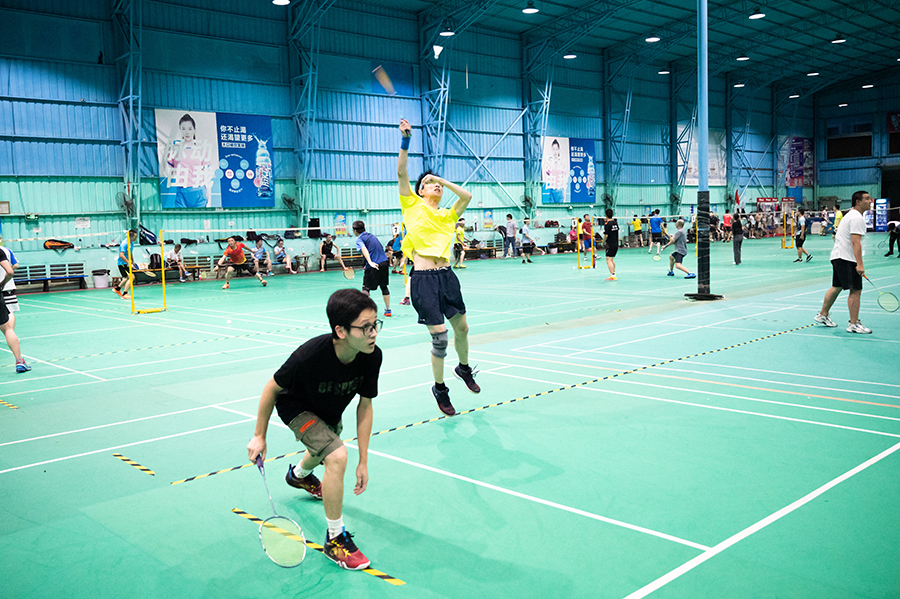 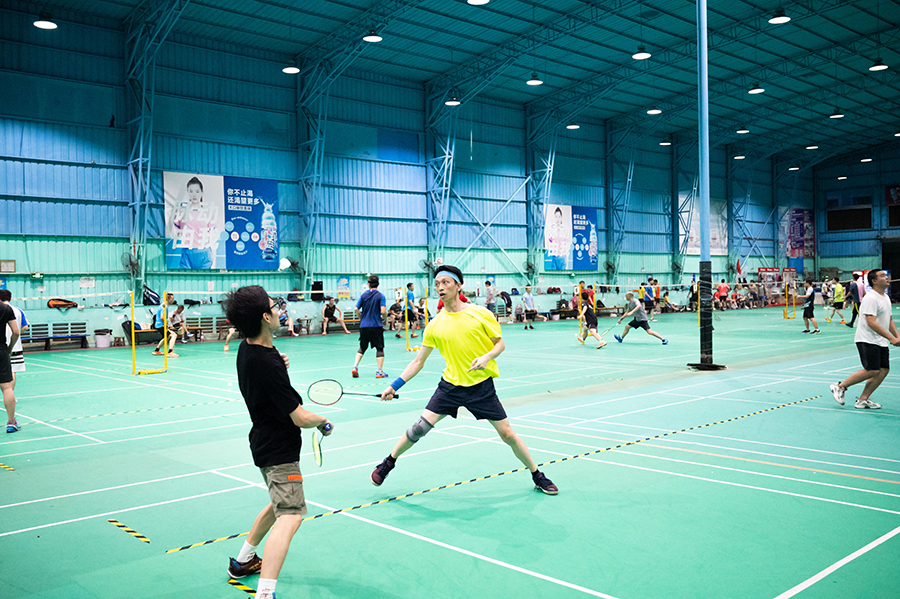 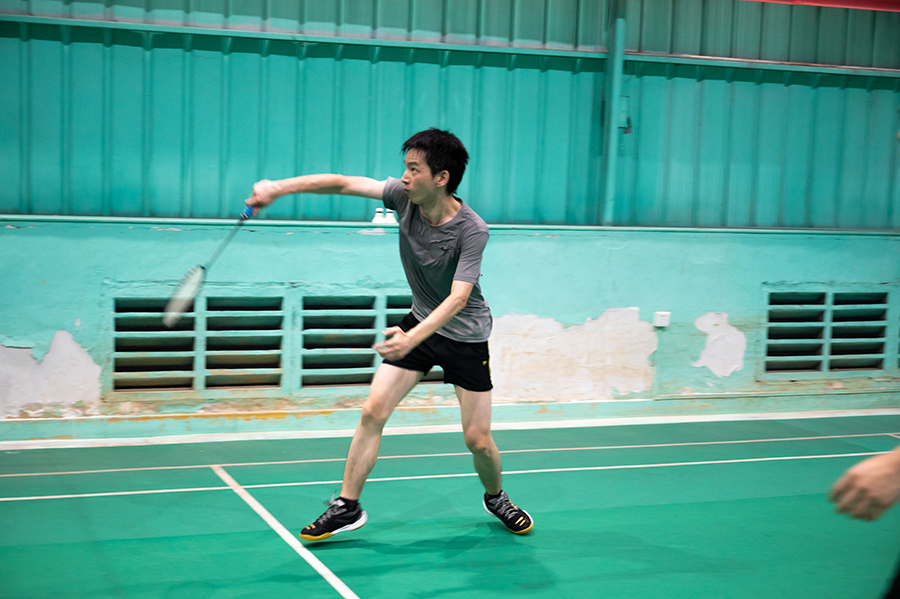 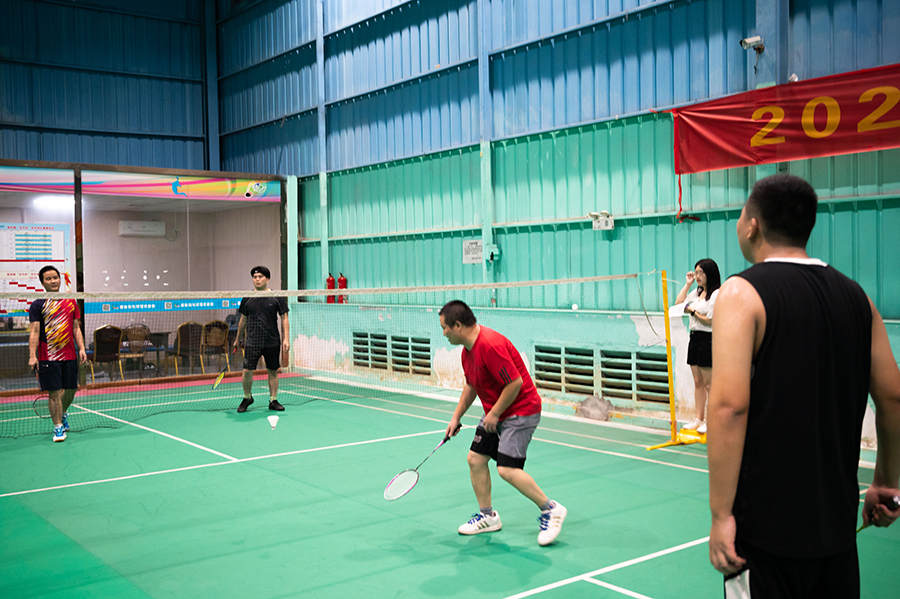 The badminton competition strengthened the employees’ fitness exercises, promoted the communication between employees, and stimulated the sense of unity and cooperation among the employees of Longse. It fully demonstrated the Longse's employees' spirit of being positive, courageous, and hardworking, and created a sports atmosphere of "I exercise, I am healthy, and I am happy".