At the beginning of the new year of 2021 (January 12), the Longse Innovation Park project grandly held a topping-out ceremony at the site of Dongming 3rd Road, Huangpu District, Guangzhou. The construction of the project ushered in an important milestone. 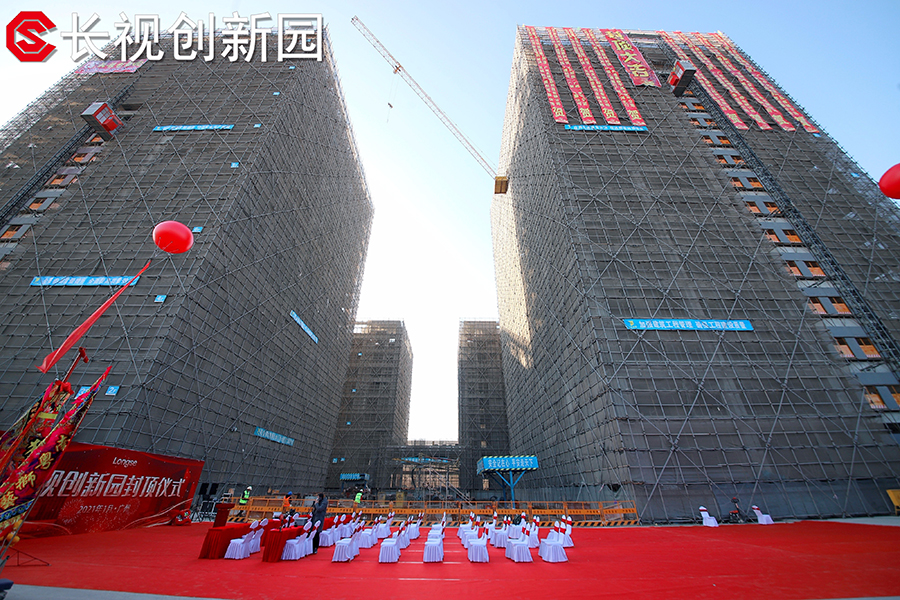 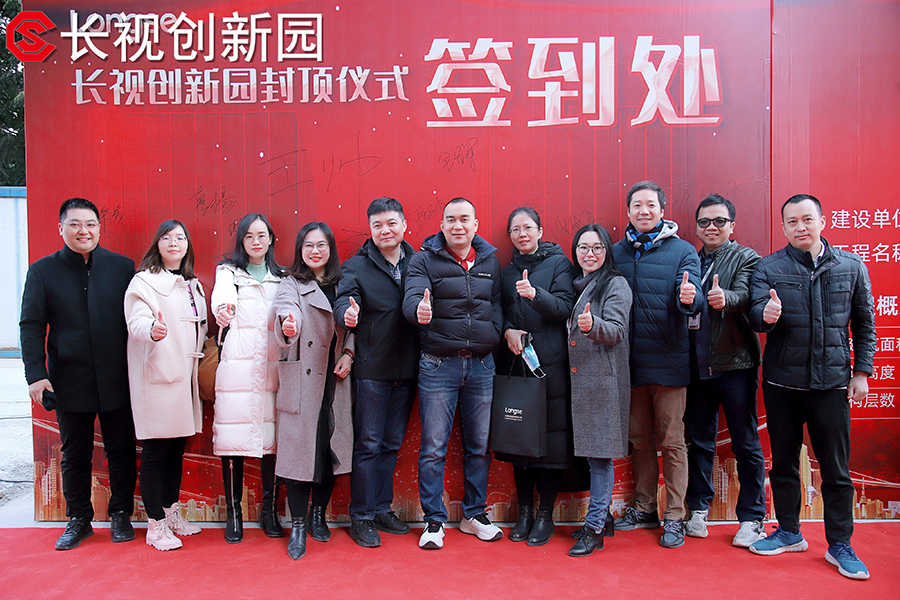 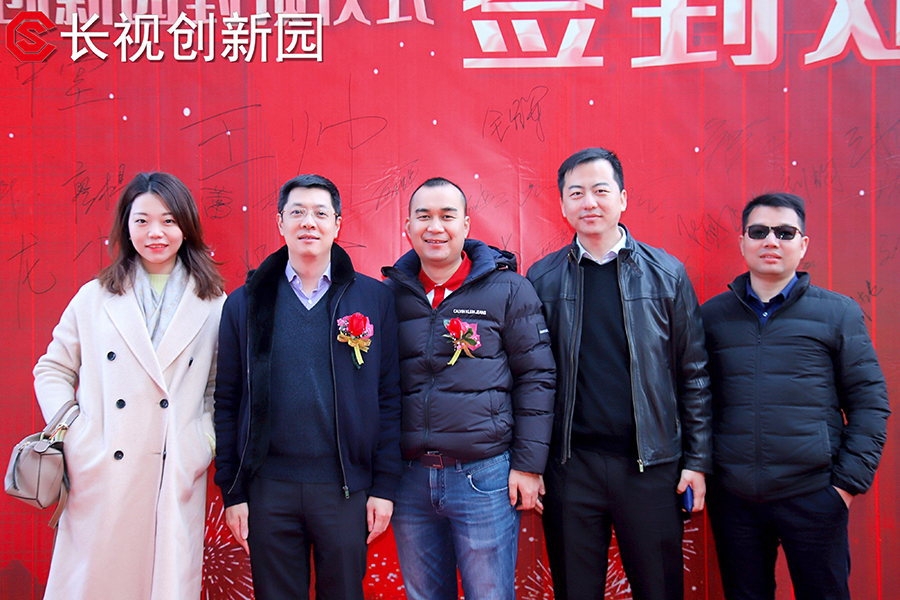 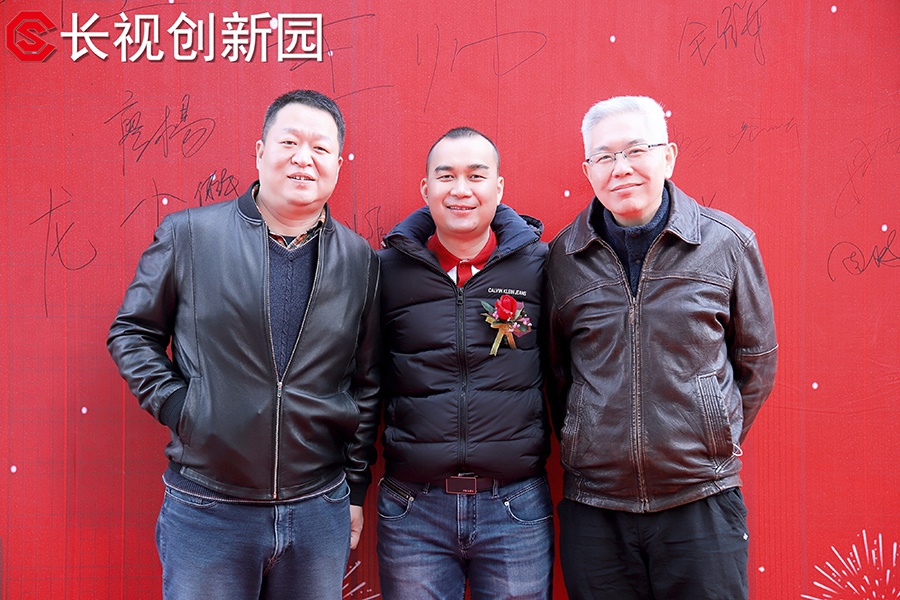 Guest Photos
At the ceremony, Mr. Quan, President of Longse Technology, thanked all the guests for coming and thanked all the builders for their hard work. Longse Innovation Park is a new generation of information technology innovation industrial park with video as the core, which carefully created by Longse Technology Co., Ltd. It create a collaborative innovation industrial park with high-quality development in the new era.
Longse Innovation Park is located at Dongming 3rd Road, Science City, Huangpu District, Guangzhou. The total construction area of the park is approximately 88,500 square meters, consisting of 4 Grade A high-rise office buildings and two basements. It creates a strategic emerging industry gathering area of innovation, technology, capital and talents aggregation, integrating office, reception, exhibition, social and other multifunctional complex spaces.
After the completion of the new headquarters, it will be beneficial to the investment in new projects of Longse Technology, as well as the development and growth of various subsidiaries and functional departments, which will greatly promote the expansion of the company and enhance the core competitiveness of the company. It provides employees with a healthy, comfortable, leisure and convenient working environment.
In the future, Longse Technology will continue to increase R&D investment, expand sales channels, adhere to steady and steady development, provide customers with better products and services, create value for suppliers, realize value for employees, and show value for society. 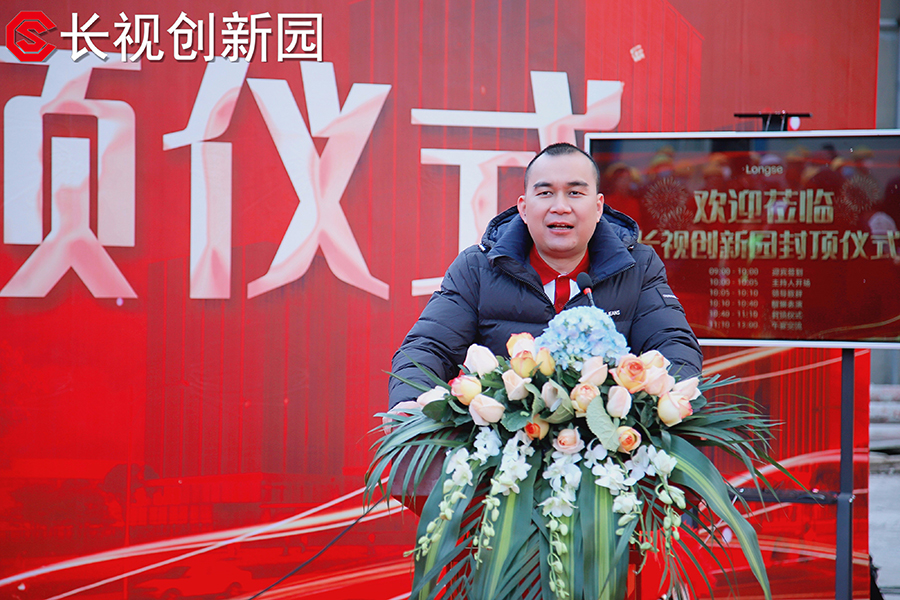 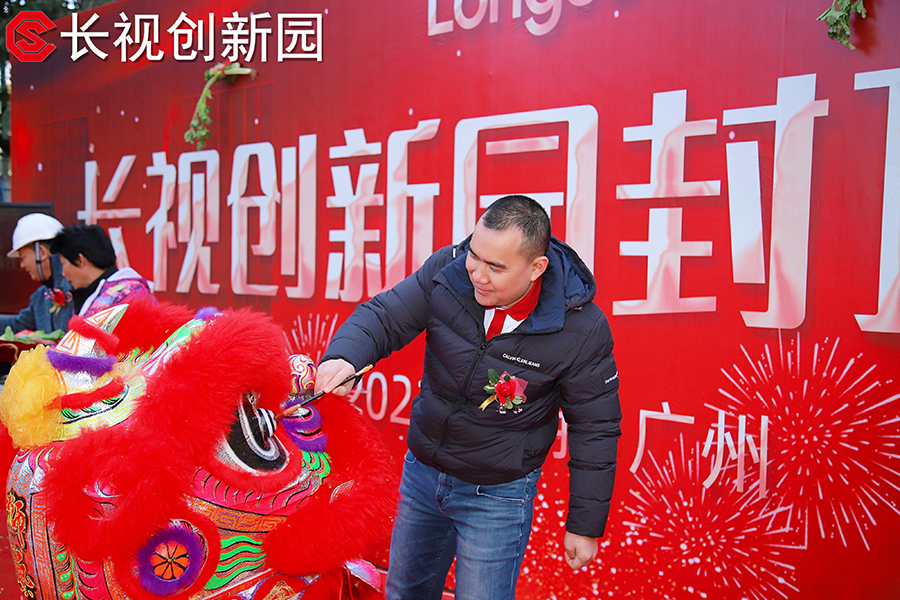 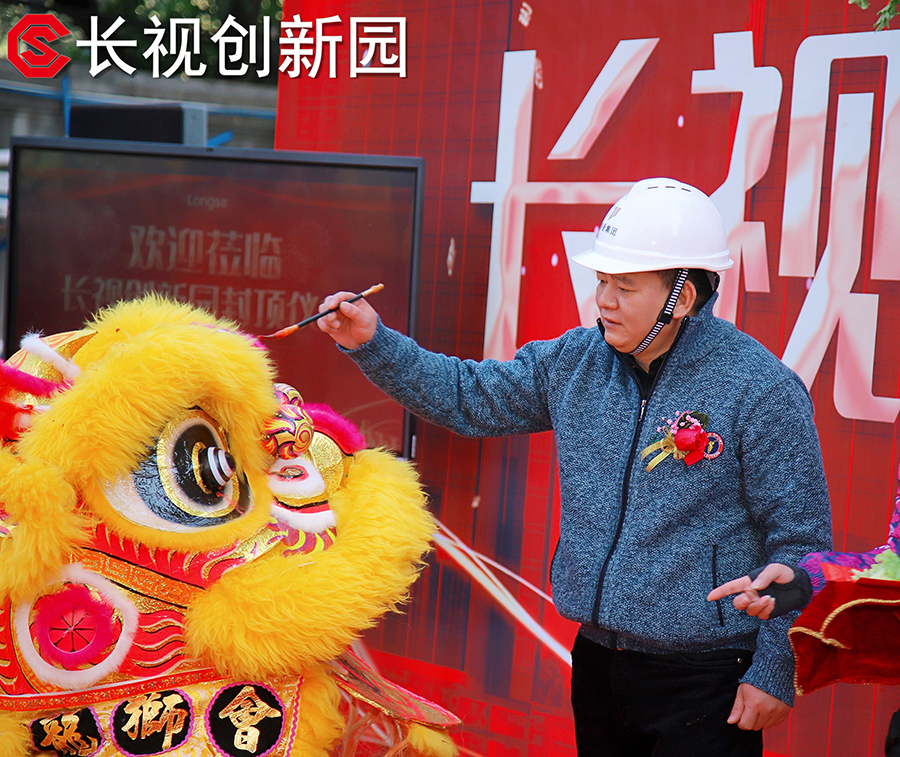 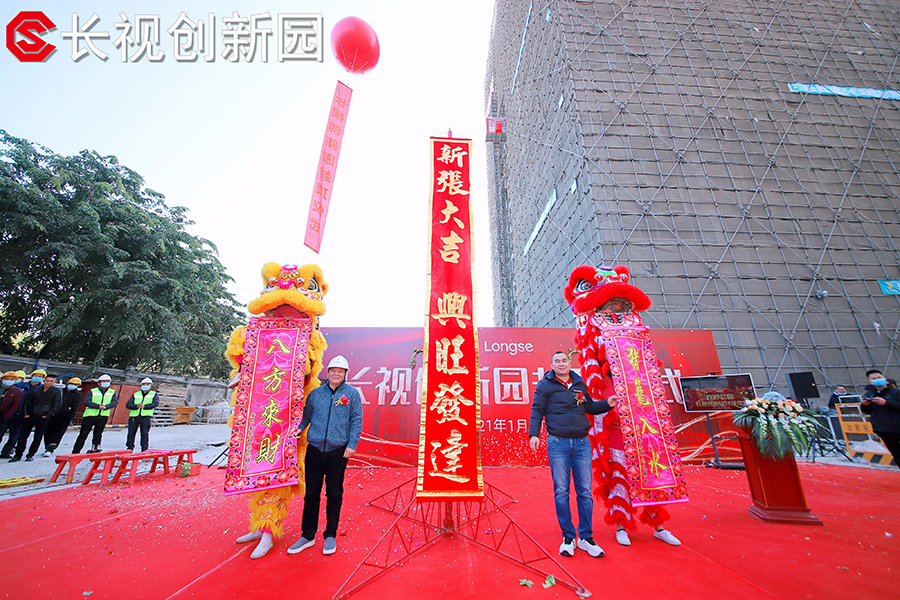 Lion Dance Performance
In the last part of the ceremony, the leaders and guests moved to the top of the building and filled it with cement, which means that the topping-out ceremony of Longse Innovation Park was successfully concluded. 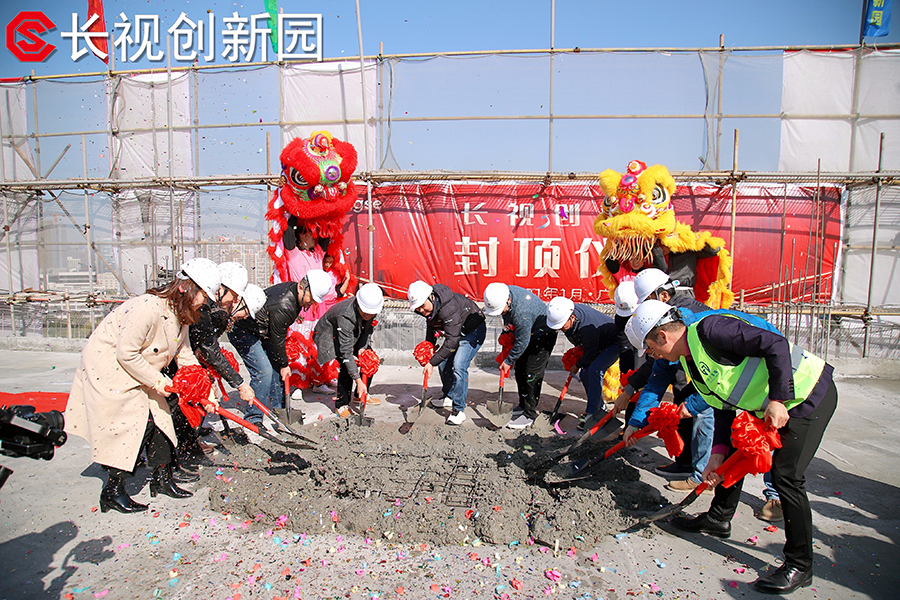 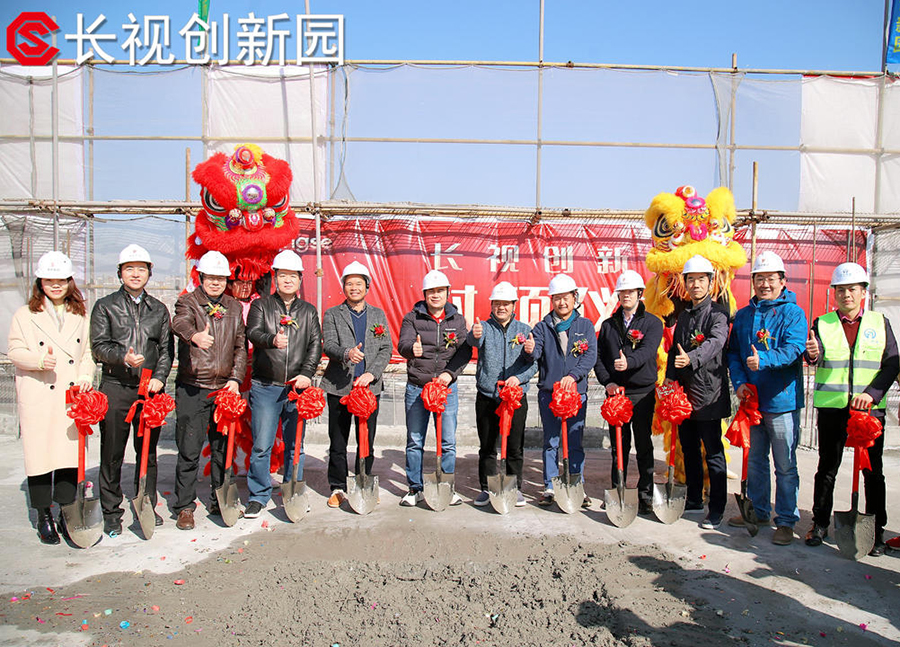